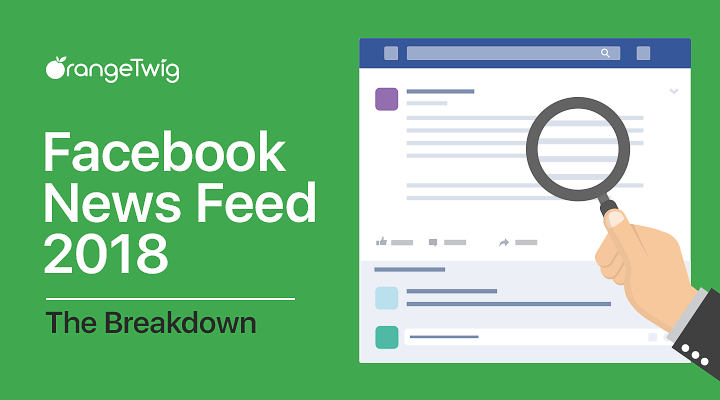 Breaking down the 2018 Facebook News Feed update: What it means for you

Like many marketers, I read the recent Facebook News Feed press release with mixed emotions. If you haven't heard about it yet, here's the gist: Facebook is changing its News Feed algorithm to feature posts from family and friends instead of content from pages and brands.

I’ll admit to being happy about finally getting a cleaner News Feed with fewer cat videos and more content from people I care about. But I was also quite worried about what it might mean for the pages we run and for publishers on the whole. And then I got to the video.

In my experience any time someone puts jangly upbeat music into their videos they are trying to sell me something.

Facebook, like most companies, has to balance consumer and investor interests. Meaning, in Facebook’s case that they have to make sure users are “happy” with the platform while also making money the only way they know how: enabling ads. Zuckerberg says as much in his status update.

Maybe our initial panic was just a tad unnecessary. That said, things are changing and by quite a bit. To fully understand and deal with these changes, you’ll have to look beyond just the latest update. What lead to this? Was it really sudden? How does this fit into the rest of Facebook’s actions?

Here are a few events leading up to the latest update and what each one may mean. Be warned though, some of this is speculative. I’d love to hear what you think, let us know in the comments below.

That’s Facebook’s fancy way of saying people are sharing less and less about themselves on Facebook.

Facebook started out as a platform for young college goers to interact with friends. After a while it wasn’t just your friends on there, it was your parents, their friends, their grandparents and for good measure your creepy neighbor as well.

No wonder  people became less inclined to share personal stuff on Facebook. While they are still active on the platform, for the most part they just passively engage with content from publishers.

So why does this matter?

The more you share about yourself, the better Facebook knows you and that makes the ads they serve you more relevant.

Context collapse is something Facebook has been worried about for quite some time now. And is I think one of the main (if not THE main) reason behind the current changes.

A lot of Facebook’s actions over the last year make the most sense if viewed in this context . :)  Stories, enabling direct access to the photos on your mobiles, memories, live videos and maybe even the augmented reality push with Oculus.

Read a bit into Zuckerberg’s Nov 2nd status update and one of major themes apart from security and platform integrity is the focus on video.Compare this to the latest update and the turnaround is quite surprising. What lead to this?

I think the answer lies in how Facebook views engagement with video content. First most of the videos out there are publisher driven content. People engaging with this are most likely doing so only passively.

Given how easily these videos get liked or shared, they also tend to spread quickly at the expense of more personal content. Video pretty much had to go.

An exception to this seems to be live video. Adam Mosseri, Head of News Feed had this to say on the topic.

“....live videos often lead to discussion among viewers on Facebook—in fact, live videos on average get six times as many interactions as regular videos.”We can safely expect live videos to still be a key part in this version of the News Feed.

Over the years quite a few researchers have pointed out that spending time online and on social media might not be the best idea for one’s mental health.

Facebook followed these up with some research of their own. And, surprise, surprise they concluded that spending time on the platform might not be that bad after all.

Actually that’s not entirely fair. :) They found that passively consuming content on Facebook wasn’t the best thing for mental health in general. On the other hand, actively interacting with people, sharing posts, messages and comments with close friends and reminiscing about past interactions had a more positive effect.

With the research in, Facebook is now actively trying to tune their News Feed algorithm so that posts from friends and family feature more prominently. This ties in with what their research indicates and, quite conveniently for them, also with everything they are worried about in terms of context collapse.

What it all means for you!

It’s still a little early to fully know how these changes may affect us all but here are a few possibilities.

There’s one thing that’s clear from all this. Passive interactions (likes) aren’t going to cut it any more. Facebook is looking to enable its users to engage in more “meaningful social interactions”. For practical purposes this translates to discussions, long form replies, shares or posts from friends and family.Here are a few ideas.

Is Facebook a critical part of your organic social media marketing strategy? How are you preparing for the changes on News Feed?  Let us know below.

Eby Giftalin
Outbound Marketing Specialist
Eby is a marketing specialist, who leads Socioh's outbound efforts. If you found Socioh through your emails, Eby is most likely to have gotten in touch with you. He's also a professional baker and makes a mean sourdough. 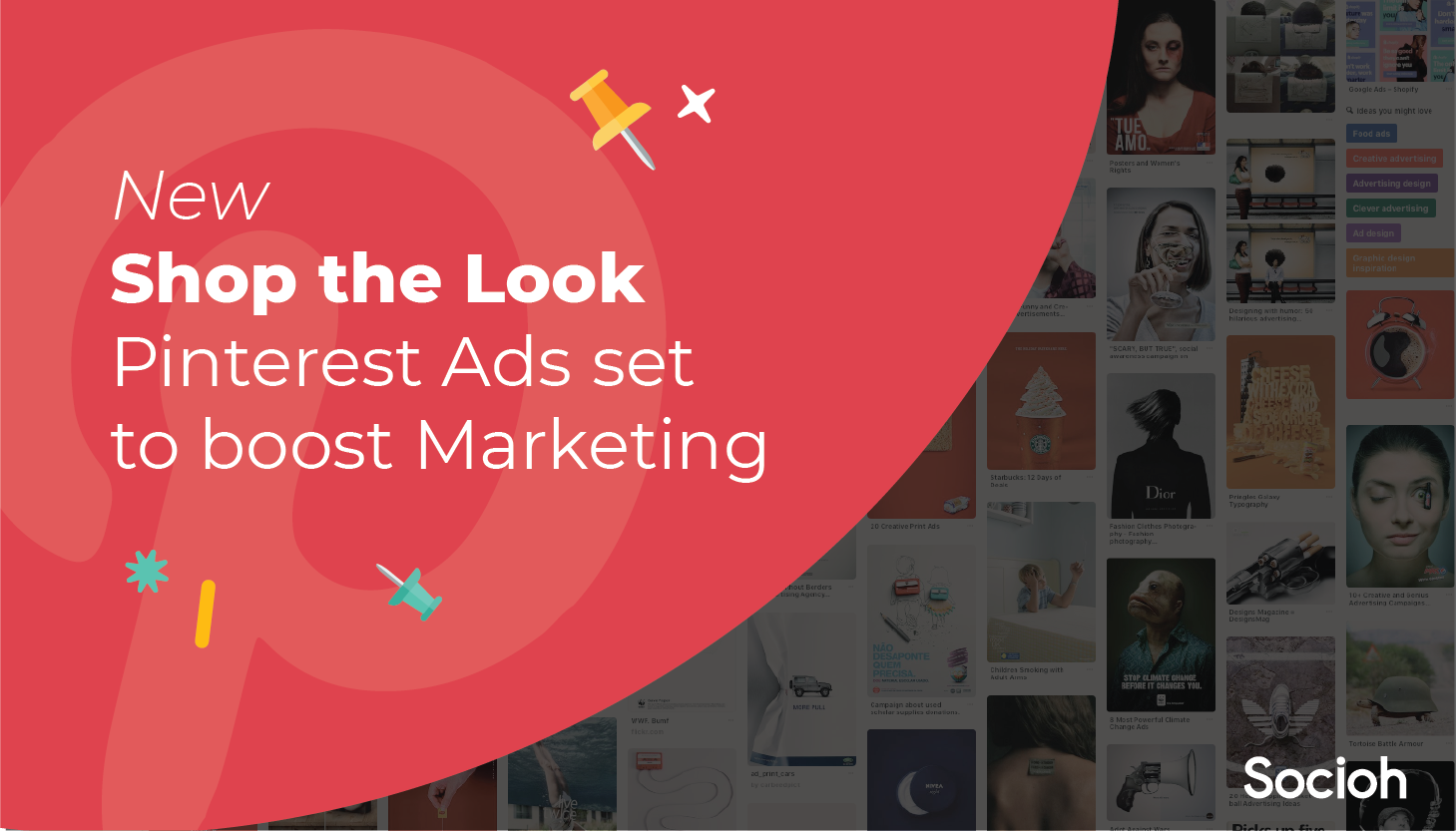 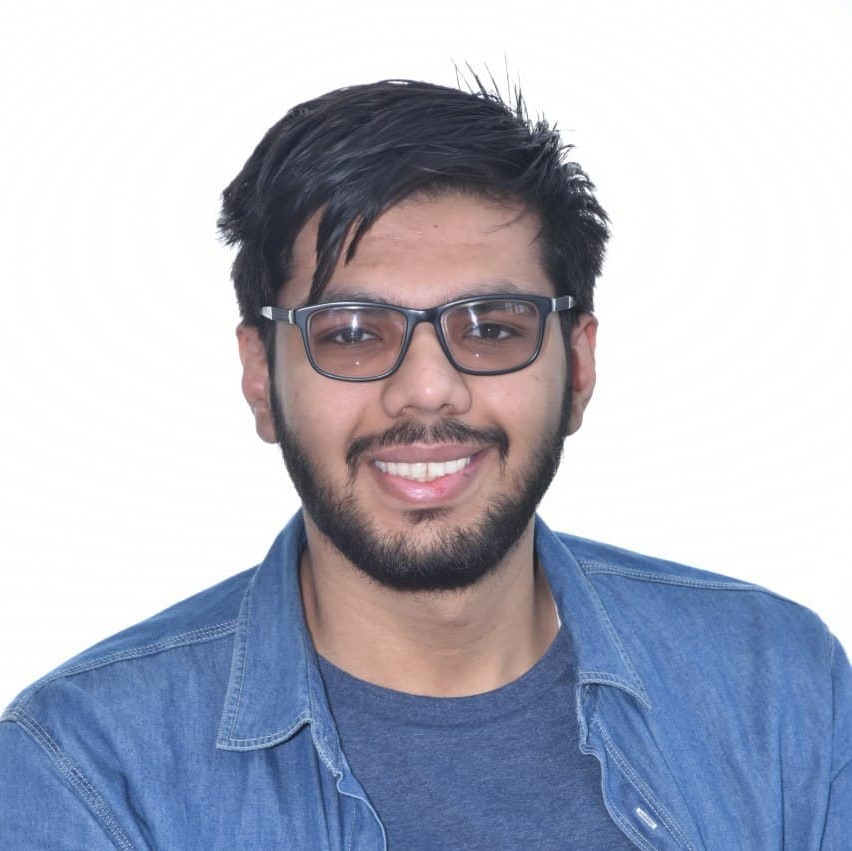 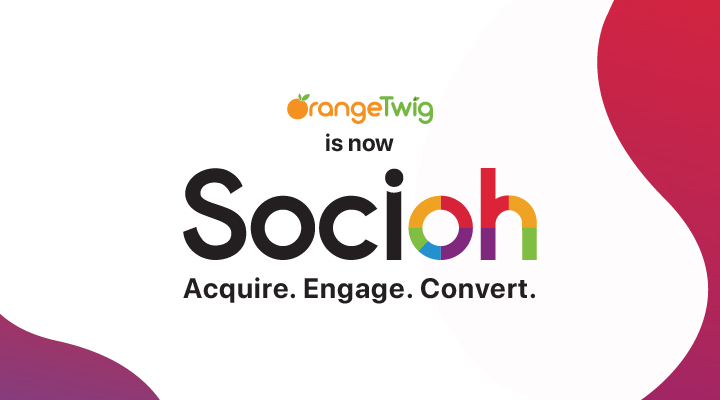 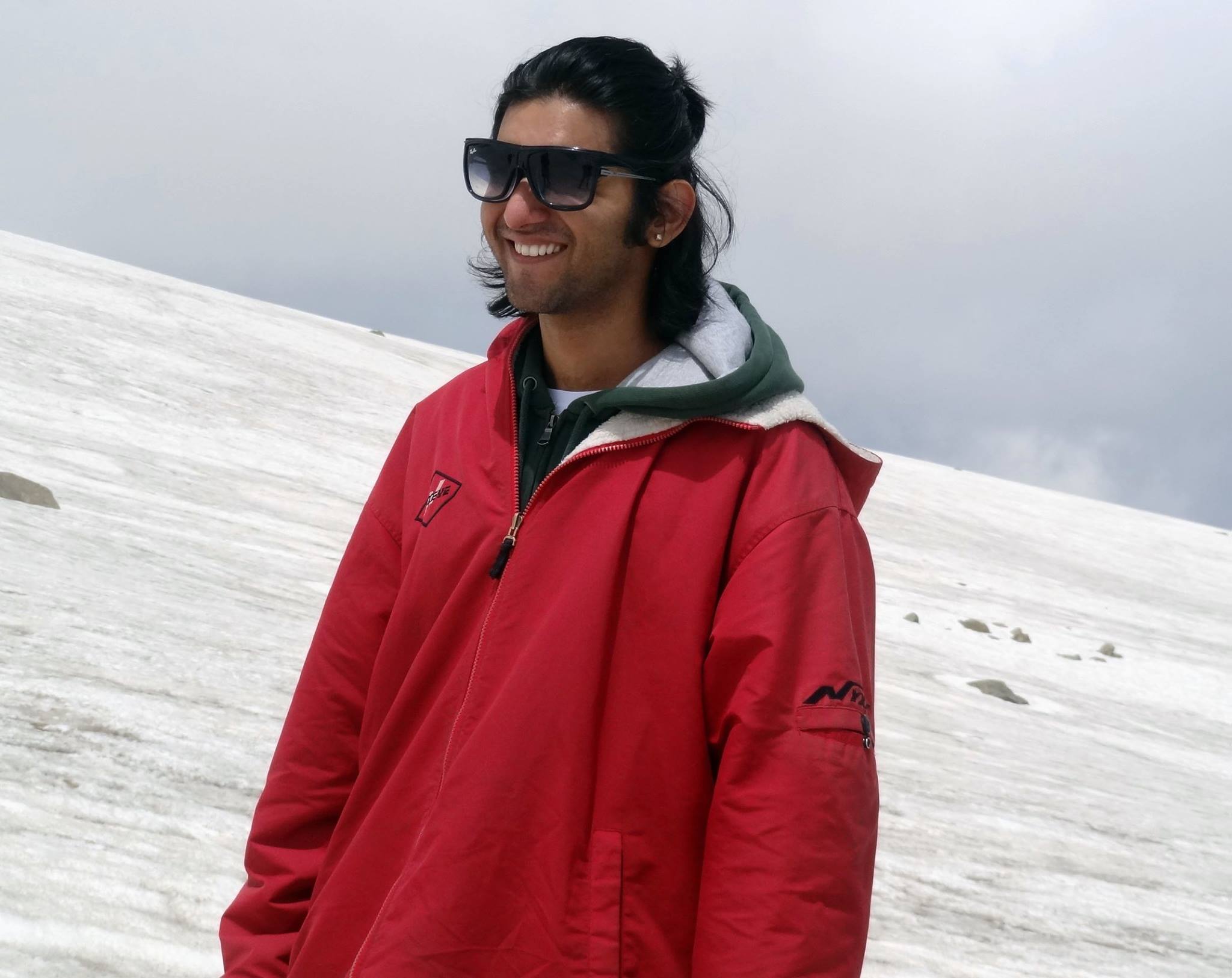 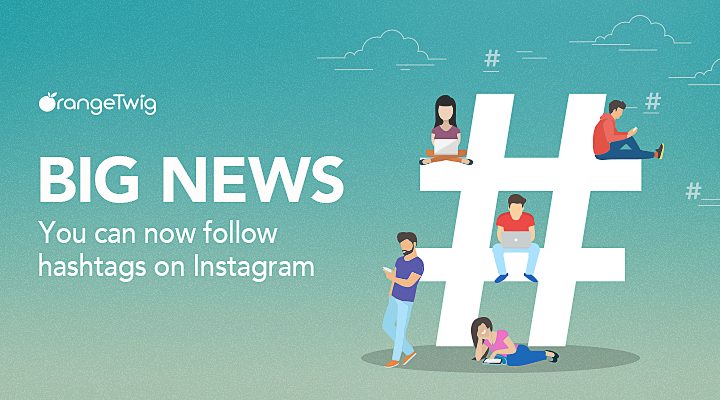