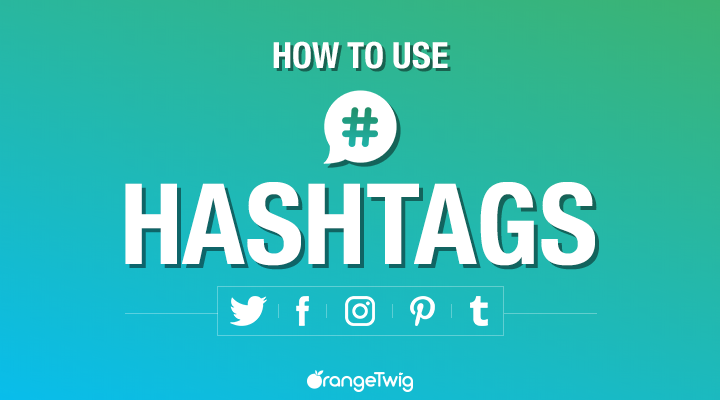 How to use #hashtags to attract customers on social media

What is a hashtag?

A hashtag is a number/hash/pound sign (#) followed by a word or phrase, which becomes clickable and searchable on posting.

How do you create a hashtag?

Simply put a pound sign (#) before the word/phrase you want to highlight. Capitalization does not make a difference, but generally, a hashtag should not have any spaces in it. So '#DailyDeal' is fine, as is '#dailydeal', but you can't use '#daily deal' - this would be the same as #daily. Only Tumblr allows spaces between words in hashtags. More on that in the Tumblr section of this post.

You have to ensure that the hashtag is relevant to the content you are posting. A hashtag posted right is instantly clickable and comes up on the platform’s search feed.

What to know about hashtags:

Hashtags are used differently across social media. To make the best use of them, you must familiarize yourself with how to work on each social media channel. Here’s how they are similar and different:

This is where the hashtag came into existence. Chris Messina, a social technologist, wanted to get a group of people to talk about the #barcamp and boom! Social media has not been the same.

The most popular way to utilize a hashtag on Twitter is to participate in a ‘trending topic’. Every day, Twitter shows a list of topics trending worldwide or tailored to your region (as per your preference). For instance, right as I’m writing this post, I get to see this:

Here are a few things you should keep in mind while on Twitter:

Here's a quick experiment. Consider yourself a seller of shoes. Suppose you're trying to sell the following pair of brogues on Twitter. What do you think would be the most appropriate copy? (*our answer is at the end of the post]

Which of the following would you consider a 'good tweet'?

Get ready to walk all over the weekend in these trendy brogues! Buy 1, Get 1 free - HURRY!

PRO TIP: Start a Daily Deal series for your Twitter. When you put up an image as your post, it doesn't take up any character space, which leaves you with all the characters to use as hashtags. Socioh lets you use a variety of Daily Deal layouts for your social media posting. The deal details are in the layouts themselves, so you don't have to waste words on them!

This is where hashtags are used least. Considering Facebook is generally a content-heavy medium, putting in a series of hashtags without paying importance to content, won’t generate user response. While on Facebook, you should keep the following in mind:

PRO TIP: To better market your shop, put up sale posters. That way when you hashtag your posts #shopping or #jewelry or whatever category your product falls under, it'll bring your target audience right to you. Visuals anyway catch attention much quicker than detailed descriptions. Your sale posters can make your first impression, while your post description can fill in the important details. You can use Socioh's sale layouts to do this easily, since Socioh also lets you schedule and automate your postings.

PRO TIP: To make the best use of Instagram's hashtags, try the hashtag research tool in Socioh's InstaSuccess Toolkit. It lets you research the most relevant hashtags for your posts, find trending hashtags, find the latest hashtags and much more within minutes.

PRO TIP: You may not be able to make hashtags work on Pinterest, but you can get Pinterest itself to work for your marketing. Post your product posters using Socioh. Pinterest is all about attractive visuals. If your images don't attract pinners, it's tough to drive traffic to your store. But are you worried that you don't have the design skills required for it? Relax, we've got your back. You can edit your product posters on our stunningly designed, professional layouts and also generate a marketing plan that will automatically post to your Pinterest to keep your postings consistent.

Tumblr is more of a tool to curate content rather than a social media platform. But if you are looking to get your content out there, hashtags are the way to go.

PRO TIP: The best way to build good content for Tumblr or any social media, in fact, is to apply the 80:20 rule of social media marketing. This means, that of all your postings on social media, 80% of the content should be educational or entertaining, while only 20% should be directly promotional.  This is how audience engagement is built. Otherwise, if you only post your product images, you will lose followers on account of filling their feed with spammy content. Watch the video below for more information on the 80:20 rule.

A quick look at the dos and don'ts of hashtag usage on social media:

Now that you're all armed with all the hashtag information you need to get your store out to the world, go begin your social media marketing!(*Poll answer: The best option would be the first tweet. It tells potential buyers exactly what they want to know - about comfort and style. It also makes use of a very customer-friendly hashtag. #Shoeoftheweek is something those interested in buying shoes is most likely to search for than anything else. The second tweet only uses very general hashtags and says nothing about the product except that it's a bestseller. Potential customers won't be very convinced.The third tweet gives a very interesting offer but there are no hashtags. This will bring down its reach since the keyword 'shoe(s)' - which is the subject of the tweet - is also missing from the tweet.) 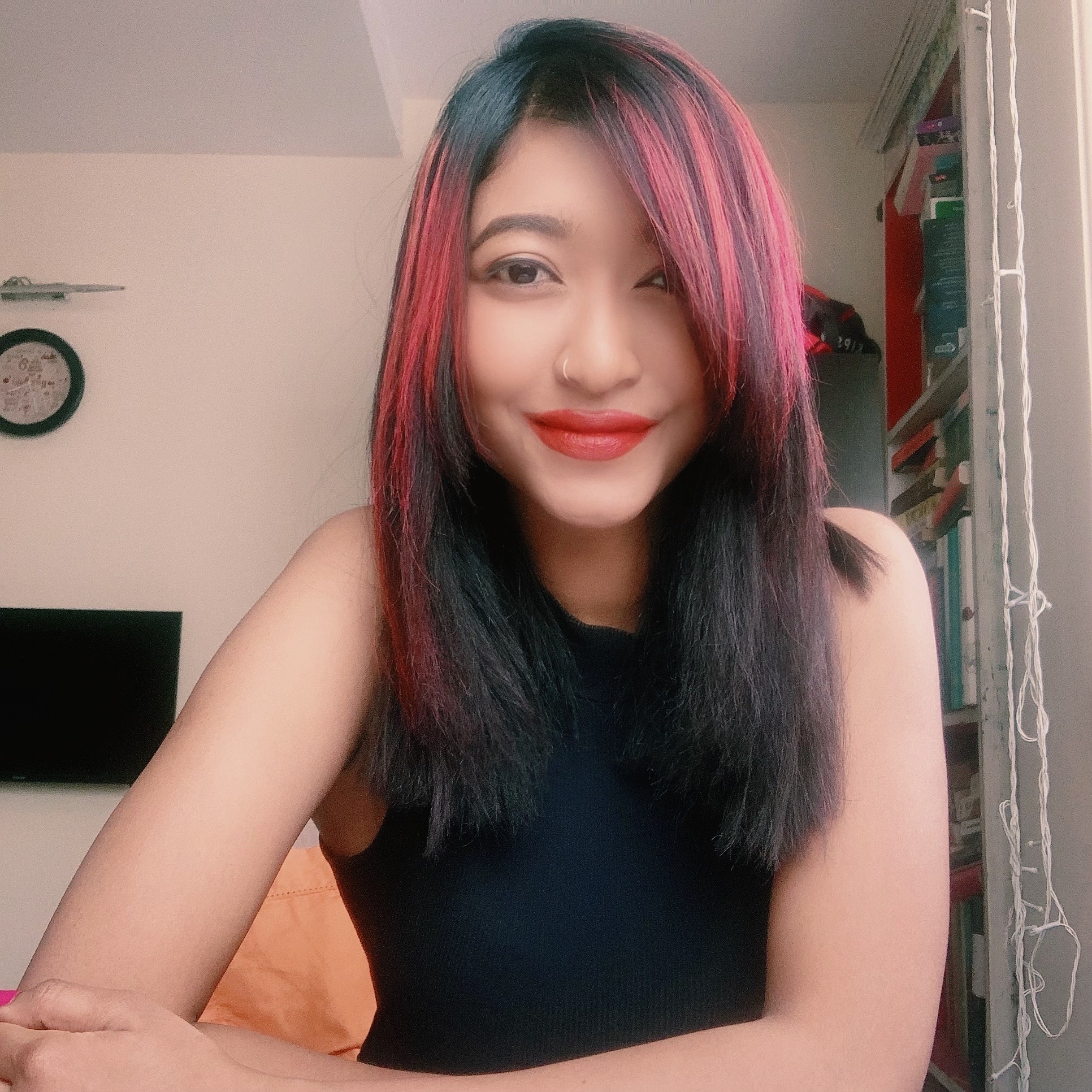 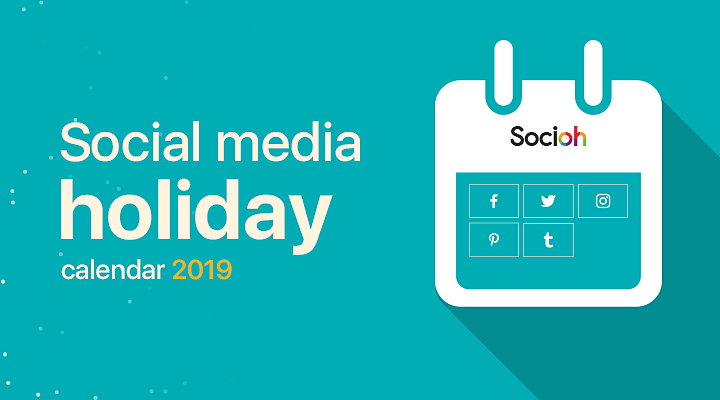 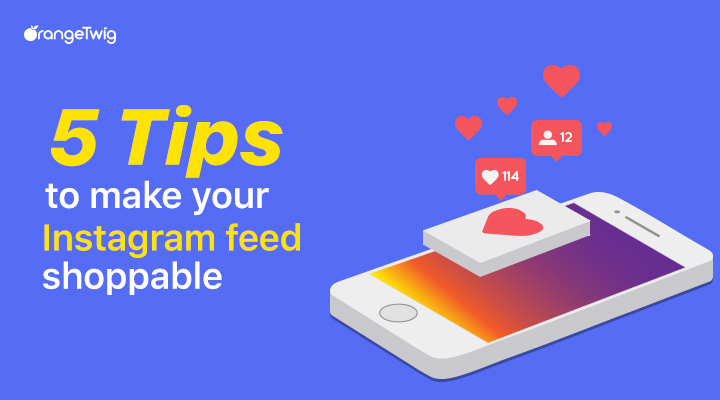 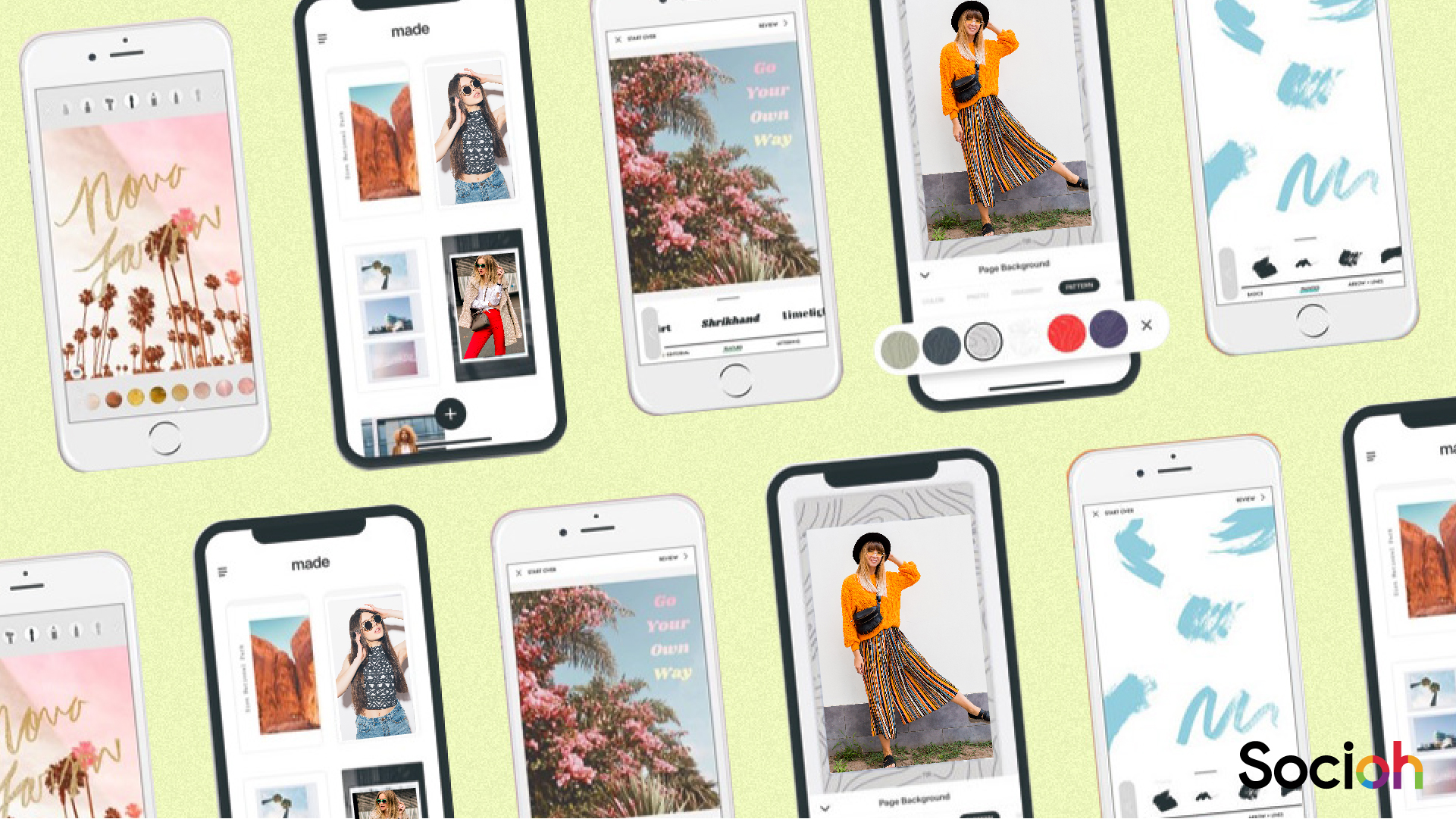 Social Media
-
/
How to use Instagram Stories to SELL MORE